The City of Adams is seated in two counties, Western Robertson County and Eastern Montgomery County. Adams is home to lots of agricultural life, as well as two waterways that are full of history themselves. The Sulphur Fork Creek and Red River Collide at Port Royal. Port Royal State Historic Park was an encampment site for the Cherokee on the Trail of Tears, and is an official site on the Trail of Tears National Historic Trail.

On The Western side of Robertson County TN, Adams has a few local eateries, and attractions. Enjoy BBQ at Adams Station BBQ, a meat and three at Moss Cafe, or The Adams Antique Mall, you can make a small afternoon or day to enjoy! Adams is also home to the infamous haunting of the Bell Witch, a legend from Southern folklore about an invisible witch who haunted the area. People still take tours of the Bell Witch Cave and the Bell Witch School. Adams TN real estate and home sites include a mixture of subdivisions and large 1.5 plus acre lots, in this quaint desired area. 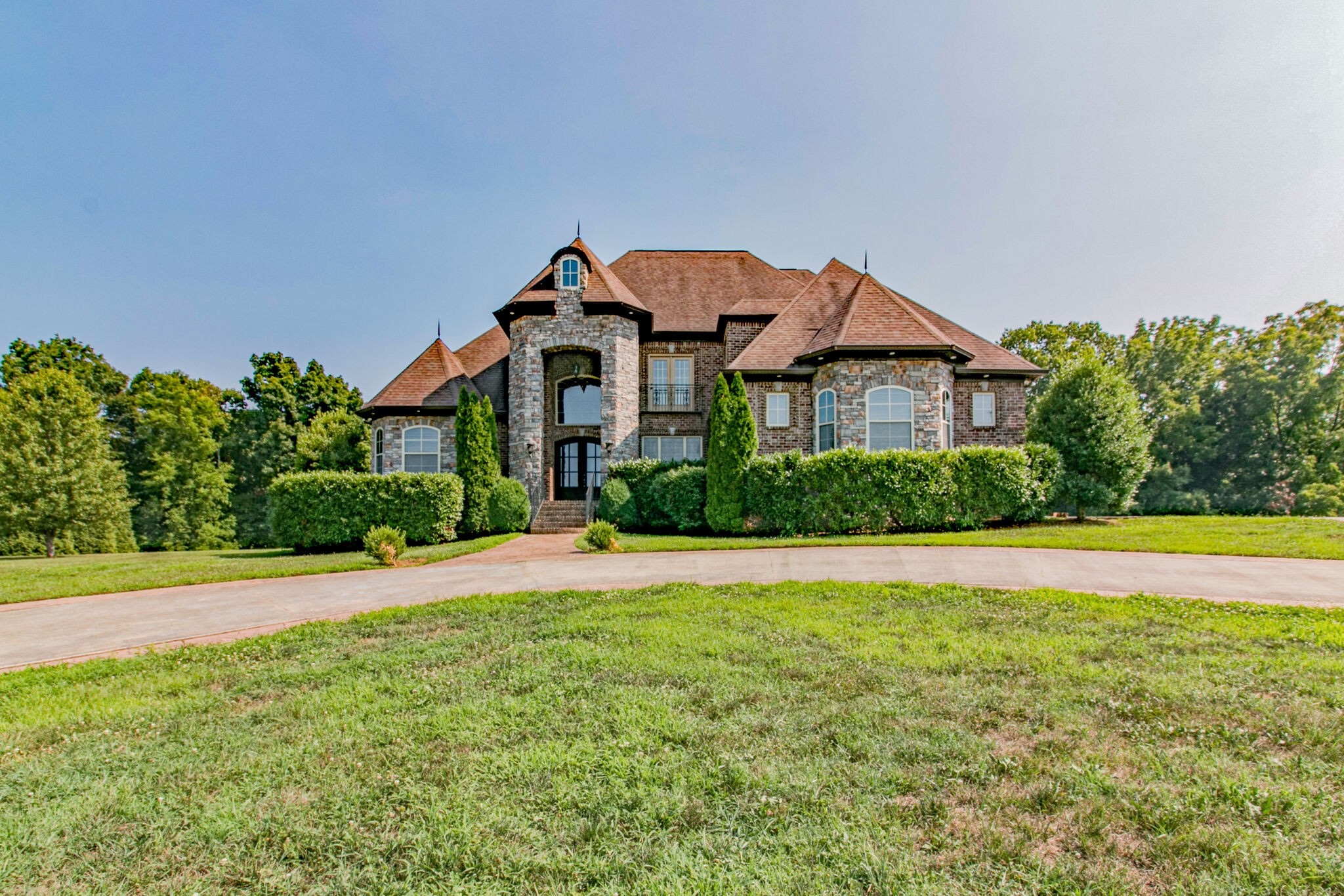 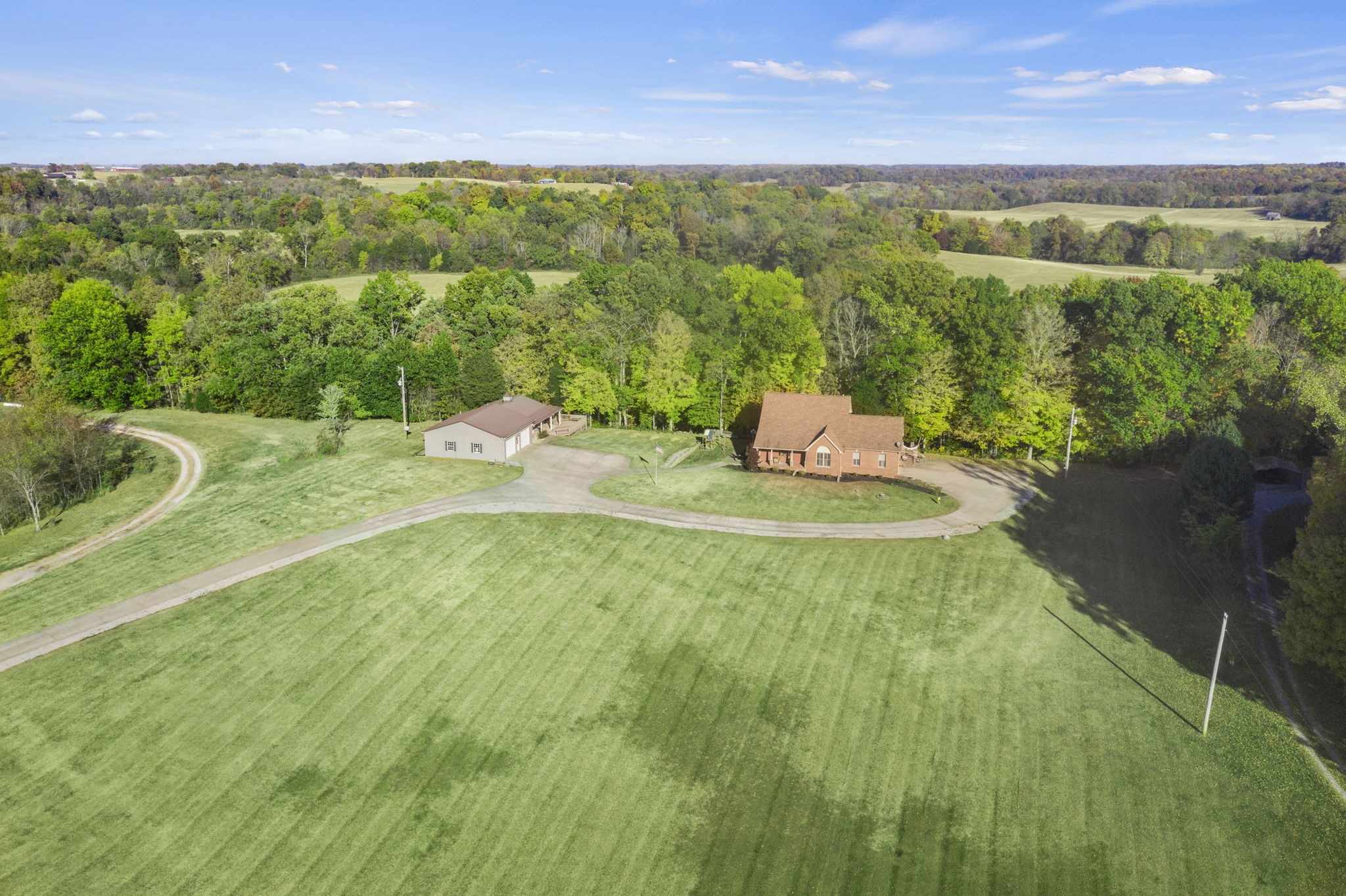 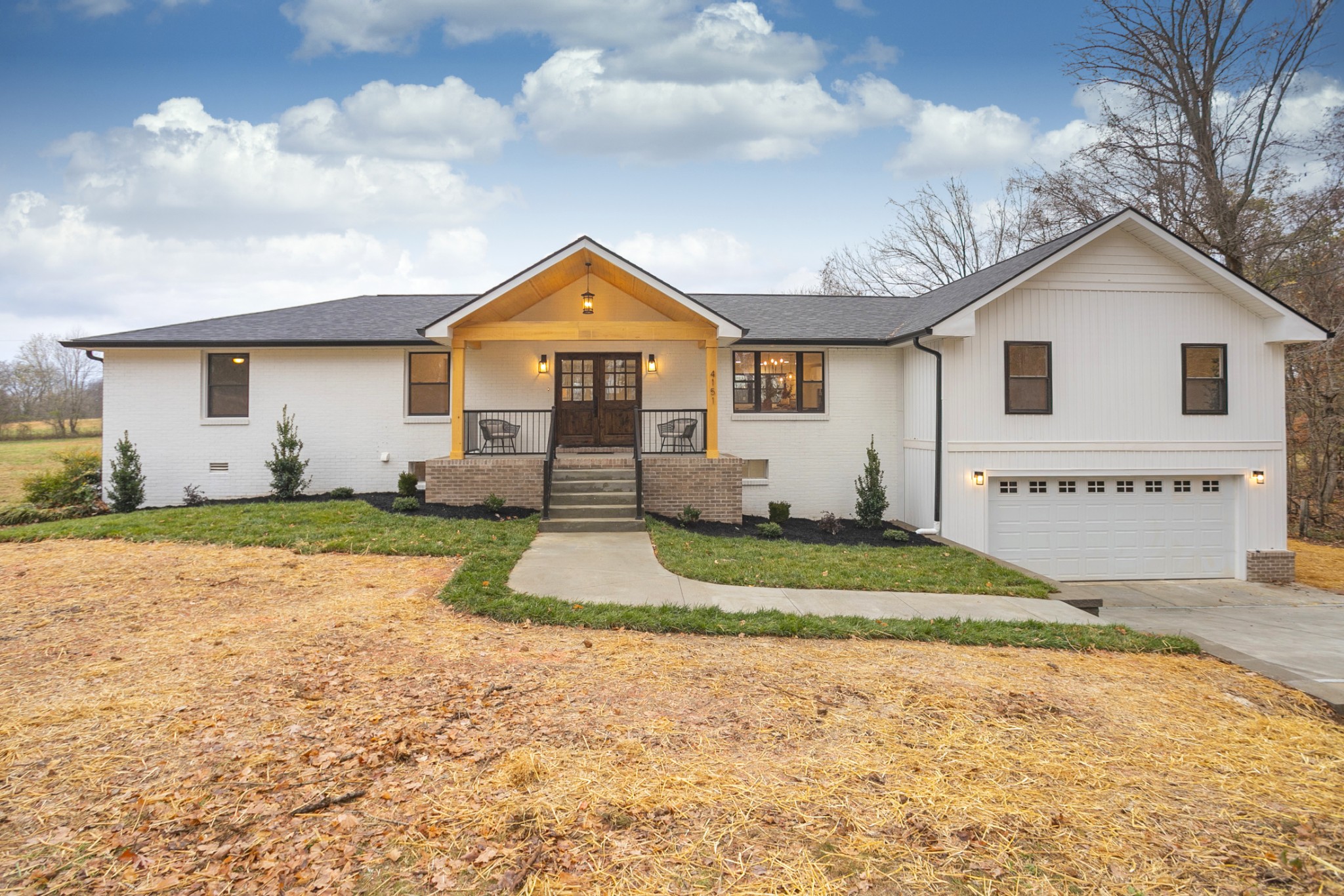 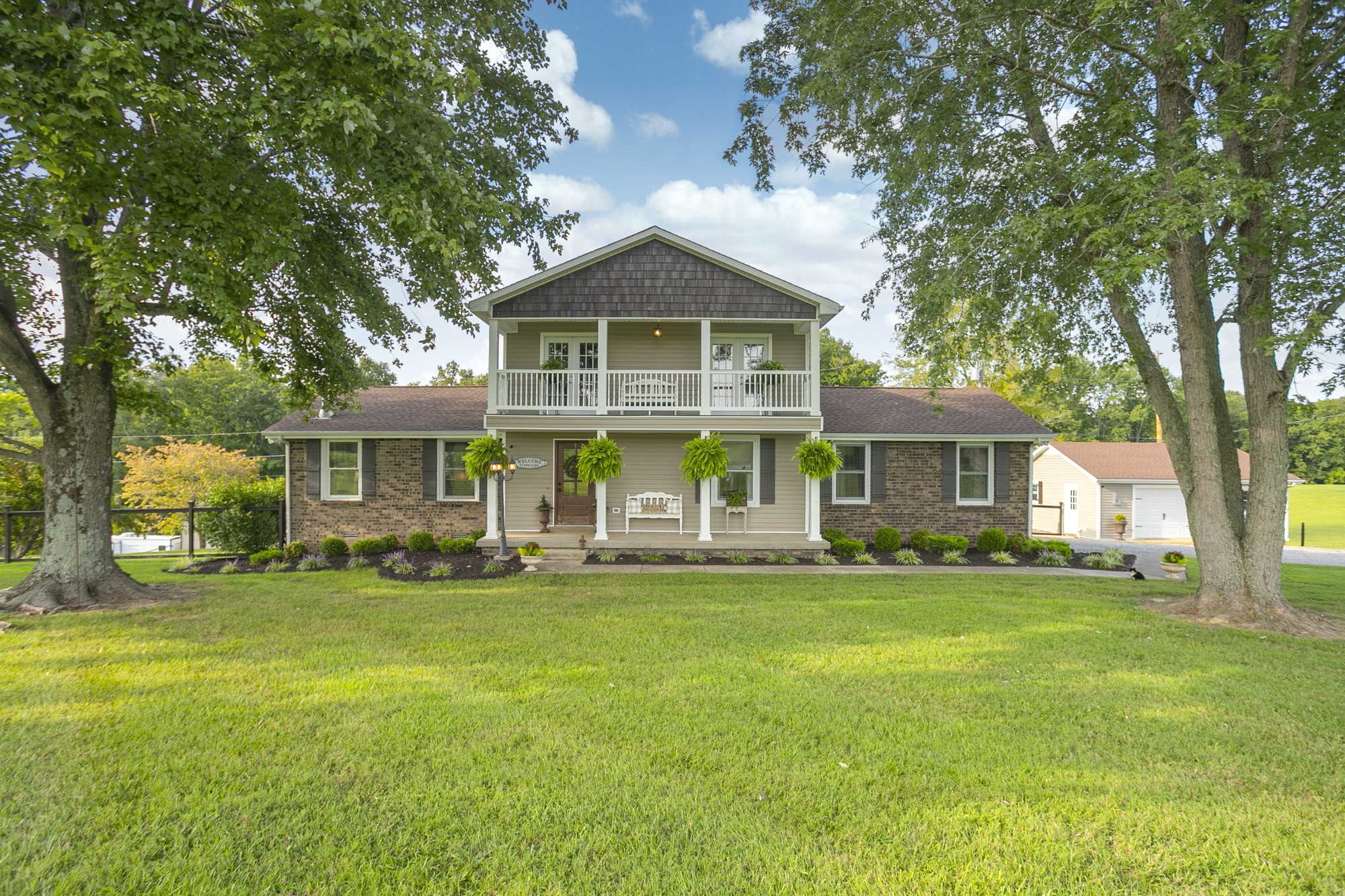